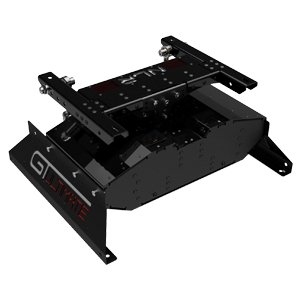 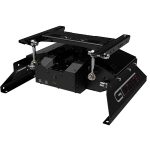 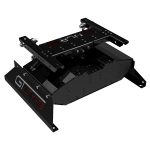 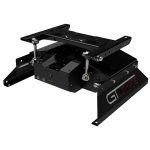 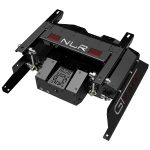 The Most Compact & Powerful Motion Base In The Market!

“It really enhances the experience… Live for Speed, it felt fricking great. Iracing, it felt great. F1 2015, i loved it!”

“I can’t get over the quality of the kit, especially when you consider the price point. That’s a seriously accessible consumer unit”

The Simulation Motion Platform is designed and engineered specifically just for the seat to move to give the most realistic immersion with the mind and body. With this design and engineering, it’s tested and proven to feel the g-forces more effectively through muscle pressures that you wouldn’t feel if the wheel and pedals moved at the same time. This pressure applied to your body and muscles can more realistically replicate and sustain the same g-forces as a real car and this method of only the seat moving is not only used by professional race car drivers for training but also on some of the world’s most advanced and high-end motion simulators including CXC Simulations©. 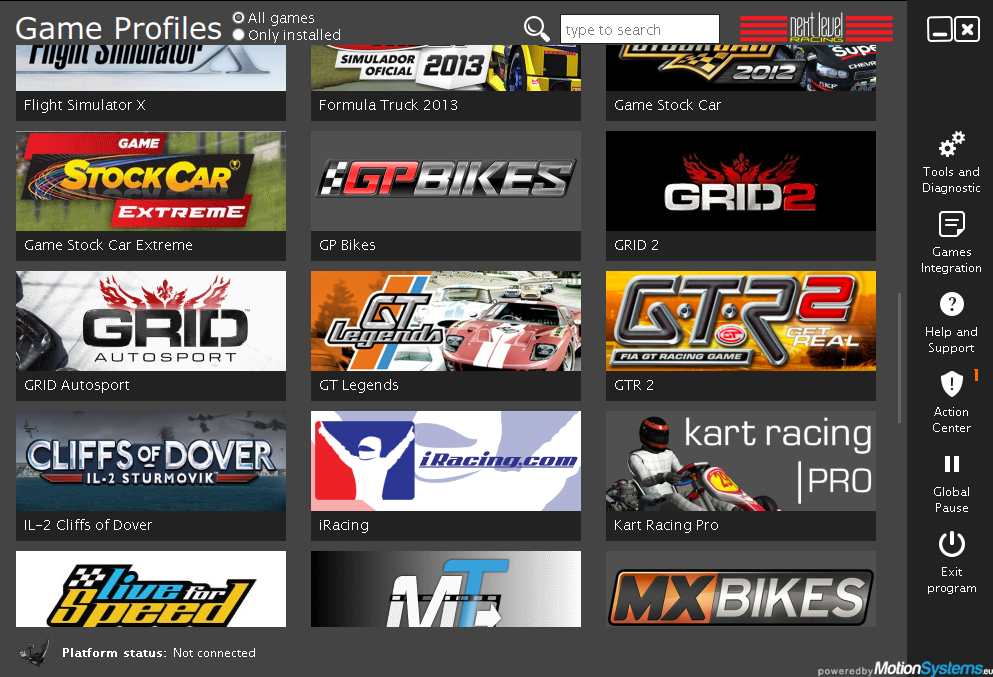 The platform comes complete with Simulation Platform Manager Software. This is professional and specialised software for the platform and is click and play compatible with all major racing and flight titles on PC and constantly update to support new titles as they are released. The Platform Manager is a powerful engine yet simple to use meaning you can adjust levels of motion, bumps, roll and pitch with a click of a button. The Simulation Motion Platform is designed for ease of use with little to no technical support required for assembly and operation meaning you can install the platform yourself with ease and be up and racing/flying with complete motion in less than an hour.

Progression from the V1 to V3

We continued our development, innovation, and technology to ensure the V3 will exceed user expectation and continue leading the market in design and performance

Our high-quality product is also suitable for commercial use

The Next Level Motion Platform is basically compatible with all major racing and flight titles on PC. Our software is continuously getting updated with new compatible titles as they hit the market and our list of compatible games will continue growing.

Other by dedicated plug-ins (connector):

The Simulation Motion Platform is a direct bolt on to the Simulation Gtultimate and Flight Simulator Cockpits. Adaptor plates are also available for direct bolt on compatibility with the Playseat Evolution and Rseat RS1 cockpits. The steel GTultimate side panels that you receive with the Motion Platform makes it possible to retrofit to any brand of a cockpit with DIY as the side plates are strong enough to support the platform with seat attached and user up to 130kg.